does a spider ever strangle in its own web? 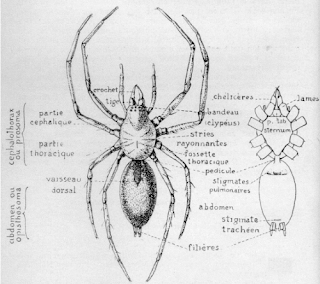 In a big little city called Bandra there lived a couple and their couple problems. Now this couple could be any couple and maybe even you. They decided to move in together and share life on their terms without the marriage mumbo jumbo stamp. She did not want marriage or kids. At least in the beginning. He spoke of marriage and kids. At least in the beginning.

A couple moved in together only because he did not have enough money to get his own place. She was fine with that. At least in the beginning.

In a world 100 miles from earth two…lets call it earth three….

A couple moved in together because they wanted to preview married life. The plan was simple. If shit worked out then in one year they would tie the knot and live happily ever after (ha ha ha..earth three people sure are stupid). If they fell apart then at least they didn’t have to go through a divorce. At least in the beginning.

A couple moved in together. Just because they wanted to dam it! But they were free to be with other people too. An open relationship if you will. These earth four people had it all figured out. At least in the beginning.

The woman started having those urges….oh those urges of motherhood and marital bliss (?) and the man, well lets just say started having urges. She got down on her knees and asked for marriage. He asked for time. After 5 years she had run out of time. So she decided to move on. And moved out. So did he. But that’s not important is it since this is a chicks story.

He had lived with her for almost a year and still had no money. He wanted her to sit at home with him and hang out all day, dreaming of love and honeybees. All of a sudden he didn’t seem so endearing. She tried to be nice and push him to get a job in the subtlest way she could but he didn’t take the hint. So she asked him to move out. But he had no money to move out. So she did.

In a world 100 miles from earth two…lets call it earth three….

The first 3 months were fantastic. They did everything together. They picked out the furniture, they picked out the color of the walls, they chose the bathroom tiles and they decided on the television brand. The kitchen was her responsibility and the food on the table, his. In the fourth month he started ‘happy houring’ with his coworkers almost everyday. He started coming home past 9, sometimes 10, sometimes 11, and sometimes 12. She used to wait around by the dining table but gave up soon. That’s the thing about women these days. They learn fast. She decided to get her own job and her own food and her own happy hour. He couldn’t handle that and decided that she wasn’t marriage material. He moved out and found himself a cook this time.

She was delighted to get attention from 5 men at the same time. Men love women who don’t seek attachments. He was also happy wooing his own harem. They spent time with each other on their off nights and spoke of their other lovers casually. Right! Till one day, the woman fell in love with lover 3. Lover 3 wasn’t ready for LOVE. Lover 3 already had his love at home. She decided she couldn’t live with a man when she was in love with someone else. So she moved out. And gave up her harem. The men continued hareming.

Will somebody please build earth five quickly!
Posted by bumbai ki rani at 10:31 AM 6 comments: 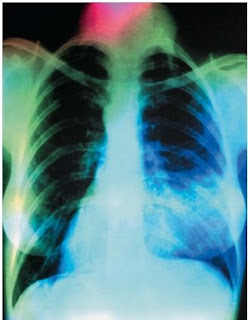 cannot remember the last time i tried to give up smoking...last week after returning from da delhi (a place i really hate...no reason...but everything about it) i starting coughing and shivering.  i waited 2 days to see if the fever would pass..but no such luck.. after blood tests and all that jazz i got diagnosed with pneumonia and dengue..WHAT!!!!! one look at my lung x ray made me hate the smell of smoke...well that lasted for 3 days..now i'm on day 7..irritated as a mofo..cuz..i'm too weak to work or exercise so my options are lying in bed blogging and day dreaming about a cancer stick in my mouth...or the other option..beating up my boyfriend...which seems the easier route...HELP!!!!!
Posted by bumbai ki rani at 1:01 PM 6 comments: 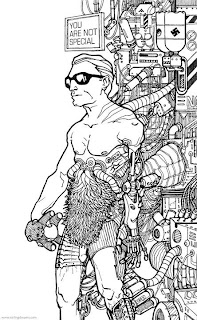 i would like to introduce you to Hemant Kumar and his masterpieces.... hello Hemant Kumar!!!! http://ceilingdreams.tumblr.com/ 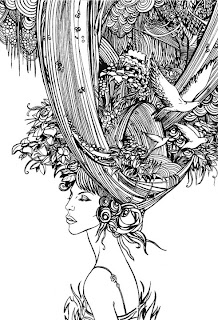 i cannot begin to tell you how irritated i get when i look at our anthem videos on youtube...it's either a Rahman with his hair blowing in the wind to a Lata screachiing in the neighbouring mic...or it's either some Bollywood stars getting together and doing what they do best..overact..GAWD...STOP NOW... or its the street kids that have been the face of India to the world for a while now...NO NO NO... where the fuck are people like US?????? People who think, people who want change, people who will be responsible for change, WHERE WHERE WHERE!!!!!!!!!!!!
so i decided to do whatever i could, with no budget, to make a video for us. A track made by people like US. A video that included US!
here it is....
Track Composed And Produced by: Arijit Datta and Randolph Correia
Vocals by: Arijit Datta, Krittika Sharma, Sugandha Garg, Shweta Sharma, Raghu Ram, Sharib Hashmi, Uma Shanker
ENJOY!!