As I lay in bed sick with a high fever watching the news, my inner newscaster grabbed the opportunity and decided to run the weekly events for my amusement. Except I wasn’t that amused.
“And now…this just in…” she said with authority spitting in my eye…
“In a recent poll done, People think you are:
Stupid
Loose
Insane
Wild
Intimidating
An Exhibitionist
Egocentric
A Control freak
Dirty
Unforgiving
Unforgetting..”
Blah blah blah…..
She could go on and on but I had to turn her off. I made myself believe that people were probably saving the best for my grave…”at my funeral they will say the things I wanted to hear except I will not be able to hear them anymore.” Aaahha! But switching her off did not help. I was turned on.

In the past, the word ‘release’ just meant something I did sexually but as days go by and I start to resemble the hunchback of Notre dame, I realize that my mental baggage had finally begun to spill over. Sure, It’s easy to pay the excess charge and hold on to that baggage but I opted to chuck out a few hundred kilos. I think this is what they call “midlife crisis.” Damn it …I hate that word!
Ex boyfriend / boyfriends playing in my playground
Ex husbands jumping over them to slam-dunk
Friends fielding the situation from every corner
Throw in a bunch of strangers staring and watching the situation with much delight…
Mom on constant loop “I told you so…” “I told you so…” “I told you so…”
A ball of anger passed along to each and every member residing in the mental society. 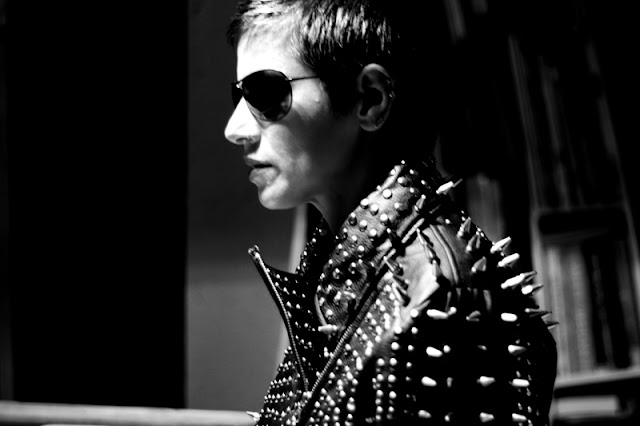 I keep on erasing
Its something I do best
You keep on resurrecting
Its something I regret
That movie
That scene
That line
That’s fine
This life
This moment
This ride
We ignite
I erase
U
U rephrase
I erase
U
U let me
The movie ends before the climax. The tickets sold out. The public fooled.
A houseful board in front of an empty house!
Posted by bumbai ki rani at 12:11 PM 4 comments:

Posted by bumbai ki rani at 3:02 PM No comments: